We Speak to John Ciafone, Candidate for the 22nd District Council Seat

Time to Support Not Defund Police 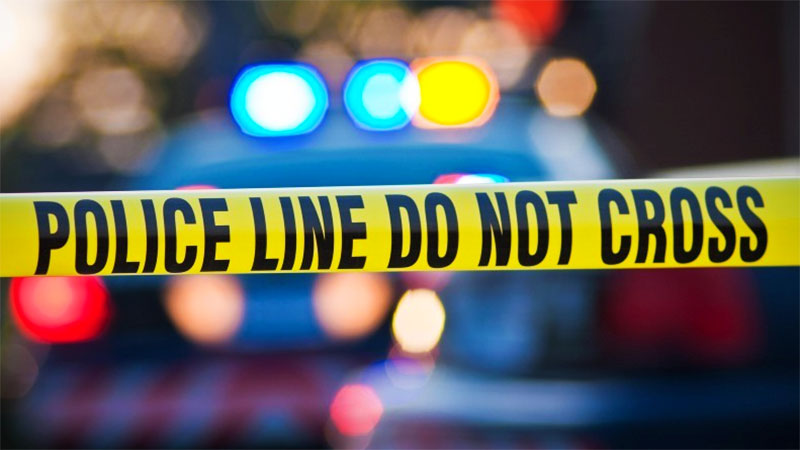 Crime is out of control in the City and our neighborhoods. Everyday citizens are being victimized by the criminal element which is unabashed in committing violence. There is no more safety, whether at home, on the street or in the subways.

John J. Ciafone, said, “I am honored and privileged to receive the support of my brothers and sisters in law enforcement who deal with dangerous conditions in our jails and yet keep our city safe, while risking their lives on a daily basis.

“Together, with COBA, we share a mission to keep the Riker’s Island jail open, and to ensure that all jails remain safe and functional so that we are able to protect everyone in our city. We CANNOT afford to close our jails. We MUST support the hard work, dedication and sacrifice of our NYC Correction Officers.”

Get our insider newsletter delivered direct to you.

Crime is out of control in the City and our neighborhoods. Everyday citizens are being victimized by the criminal element which is unabashed in committing violence. There is no more safety, whether at home, on the street or in the subways. We have succumbed to the criminal element.

We have our elected officials to thank for extreme bail reform laws which have placed violent and dangerous criminals on the streets. We have too many emotionally disturbed people roaming our streets because psychiatric wards and departments are being closed. For instance, an individual was able to be arrested three times and released, all within 24 hours.

Astoria has recently witnessed over five gun shootings with three deaths. One, a mother of two, was an innocent pedestrian coming home from Walgreens and was killed by a random bullet. 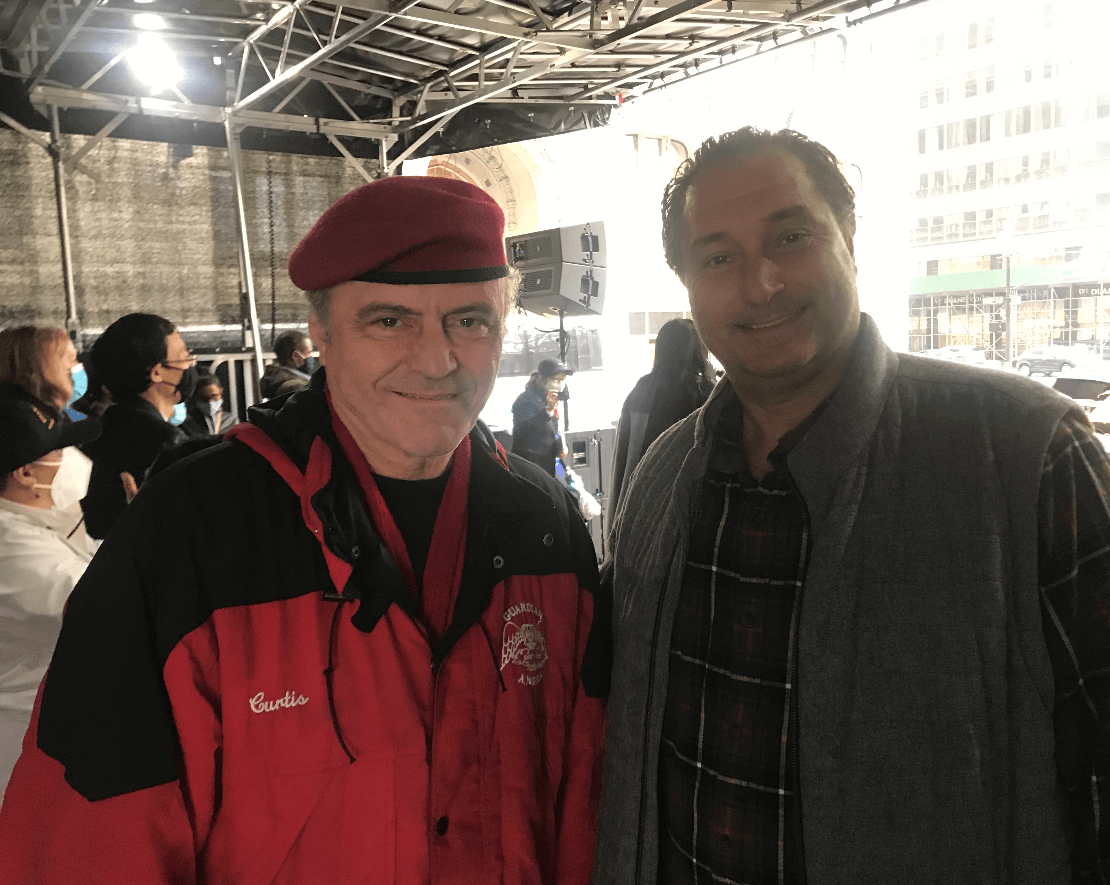 This is outrightly unacceptable! Our government, at a minimum, needs to provide safety to everyone in our Community, no matter if you are here legally or not. Our government is failing us in protecting us while extending rights and privileges to criminals, whilst punishing innocent victims.

It all starts with the radical philosophy that it shared among politicians and people running for office, that the police are the enemy of society. They recklessly state that the police are inherently racist even though there has never been so much diversity in the rank and file of the NYPD. They falsely state that the police are responsible for the oppression of African Americans and other minorities. These dangerous beliefs have resulted in unwarranted attacks against police with devastating results of looting in communities, in turn, hurting small businesses.

Our communities are only as good as the safety felt by each and every individual. Yet, these radicals want to de-fund the police and even eliminate the police altogether so that violent gangs and criminals will run our neighborhoods.

We can not demonize the police but need to support their mission in deterring and rooting out crime. The radical philosophy calls for the elimination of all jails. Where would we put our criminals – in hotels?

Why do these radicals use a broad brush to attack the Police? While no doubt, there are bad Police officers. There are also bad lawyers, doctors, judges, teachers and even politicians. So, should we eliminate all of these professions?

The hypocrisy is further buttressed by the City Council that requires police checkpoints and presence to protect the chamber. Comically, then we call for a war on guns but let out the gun violators on the streets through broken bail reform laws.

We cannot have a cookie-cutter approach to the bail system. We must make judges accountable for releasing criminals. They should have the discretion, otherwise there is no need for criminal judges.

Most importantly, we can’t lose our communities to crime and the radical element that supports anarchy and bedlam. We can NOT allow gangs and criminals to run our streets, schools and neighborhoods.

Editor’s Note: It is the policy of PoliticsNY to post all op-eds it receives with the exception of blatantly hateful and derogatory op-eds along with some exceptions during election times. In this case, we will take up to two op-eds per candidate until May 10, and generally will not post op-eds from supporters of candidates. The op-eds do not reflect the views of PoliticsNY.